Gulf Bay® Group recently announced plans for Mystique, the only ultra-luxury high rise currently under development in Naples and the first in Pelican Bay in more than a decade. The Gulf Bay Group of Companies, founded by Aubrey Ferrao in 1986, has successfully completed 14 luxury properties in the 1.5-mile stretch of Gulf-front land within Pelican Bay.

The new 21-story high rise, located off Pelican Bay Boulevard, will feature 81 distinctive residences with direct beach access and views toward the Gulf of Mexico from most units. Mystique will be built on one of only two remaining developable properties in Naples between Port Royal and the Ritz-Carlton on the beach and will be “truly irreplaceable,” said Ferrao.

Ferrao said reservations for Mystique are underway. Construction of a new onsite sales center will begin in the next few months and, upon completion, will serve as the base of operations for the Mystique sales team. Construction on the high rise could begin as early as mid-2016 with an estimated completion in mid-2018. 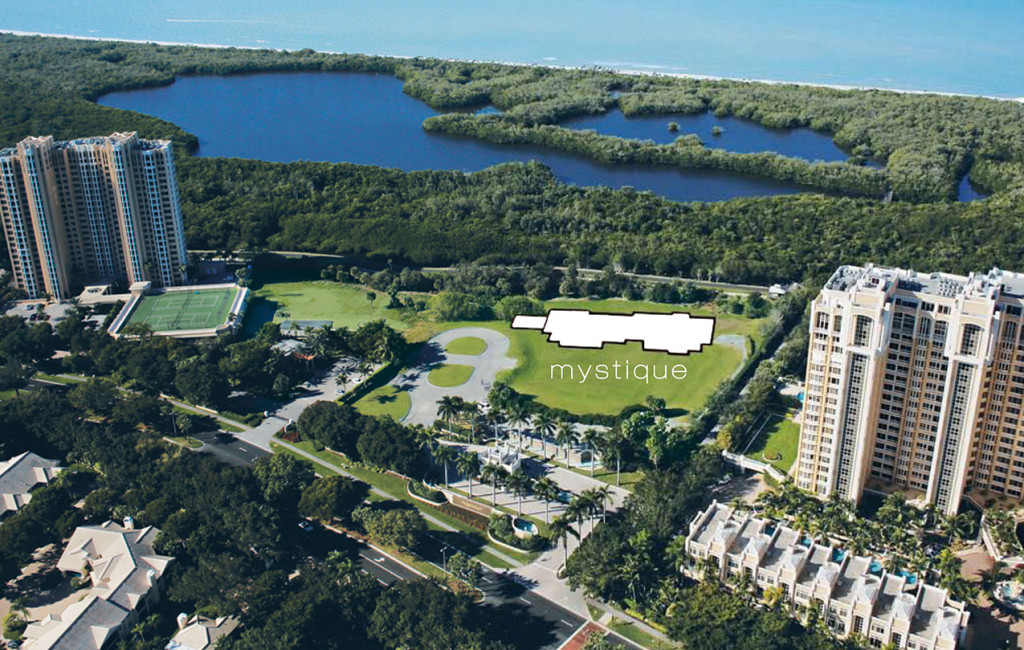 “There is tremendous pent-up demand for a new ultra-luxury high rise in Naples, particularly at an address within the prestigious and exclusive Pelican Bay community,” Ferrao said. “We’re excited about continuing our successful tradition of creating premier developments within Pelican Bay.”

Ferrao said additional details about the project will become available throughout the next few months, including the building’s exterior and interior design details, floor plans and information about amenities.

In addition to its storied history in Pelican Bay, Gulf Bay’s other award-winning developments include The Brittany on Park Shore Beach; Marco Beach Ocean Resort® on Marco Island; and the 4,000-acre, master-planned community of Fiddler’s Creek. The Gulf Bay Group of Companies’ completed and under development build-out value of luxury residential properties is estimated in excess of $5 billion.

KKR is a leading global investment firm that manages investments across multiple asset classes. KKR had $99.1 billion in assets under management as of March 31, 2015.